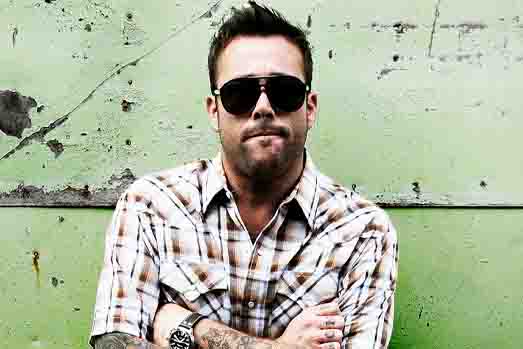 Matthew Shafer (born June 6, 1974), also known by his stage name Uncle Kracker, is an American singer-songwriter and musician known for his country and rock music. He was a turntablist for Kid Rock's backing group Twisted Brown Trucker and since 1999 has recorded as a solo artist. His singles "Follow Me" and "Drift Away" were top 10 hits on the Billboard Hot 100.

Shafer was born in Mount Clemens, Michigan, on June 6, 1974.[1] With his brother Mike Shafer, he visited a nightclub in Clawson, Michigan, where a turntables competition was occurring. His older brother was competing against a then-unknown musician, Kid Rock. Shafer soon became friends with Kid Rock. In those times, he was mainly rapping. He went to L'Anse Creuse High School.[2] In 1994, Kid Rock asked Shafer to play turntables for his band called Twisted Brown Trucker. Shafer knew nothing of using turntables, but since his brother was an experienced DJ, he agreed. He only performed at live shows at the time, until he began recording for Rock's album, Early Mornin' Stoned Pimp; Shafer was a featured vocalist on some of the tracks. He then began working on a solo album, but he continued being the DJ for Kid Rock. 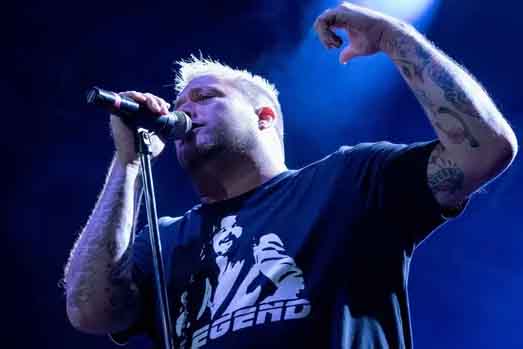 Upon the release of Rock's multi-platinum album, The History Of Rock, Shafer decided that it was time to release his first solo album, Double Wide in 2000.
In 2007, Shafer was arrested for a second-degree sex offense charge and released on $75,000 bond. Shafer pleaded guilty to a lesser charge and was sentenced to a year of probation.

Double Wide was Uncle Kracker's first solo album. Released on June 30, 2000, it peaked at Number 7 on the Billboard 200 album chart and is Shafer's most successful and highest-selling album. "Double Wide" was produced by Kid Rock, with mixing additional production by Michael Bradford. The first single taken off the album was "Follow Me", which was co-written with Bradford, and peaked at Number 5 on the Billboard Hot 100 in June 2001. The album spent the next 10 months on the Billboard 200, and "Follow Me" also had a long chart run. His second single, "Yeah, Yeah, Yeah", failed to hit the Hot 100 chart; however, the song has been released one year earlier in the soundtrack of Shanghai Noon.[7] Double Wide was certified 2× Multi-Platinum on November 29, 2001.