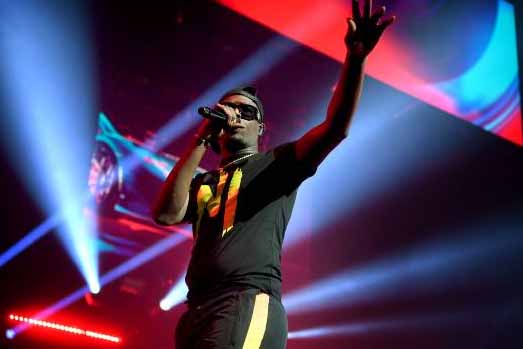 Ninho, pseudonym of William Nzobazola, is a French rapper and songwriter born on April 2, 1996 in Longjumeau in Essonne.
William Nzobazola was born on April 2, 1996 of Chinese-Congolese parents; he has two older sisters. He was born in Longjumeau in Essonne and grew up in Nemours in Seine-et-Marne. He started rapping at the age of 12.
Ninho releases his first studio album entitled Comme prévu on September 8, 2017. The record ranks number one in France in merged sales (physical, downloads and streaming) the following week with 30,843 sales equivalent.
Two weeks after its release, Comme prévu is certified gold record. Less than a month later, the album is certified platinum and then double platinum in early December 2017. In April 2018, As Expected becomes triple platinum with more than 300,000 equivalent sales. The album has currently sold more than 400,000 copies. Among the songs on the album, Caramelo was removed from all legal streaming platforms because its instrumental part was similar to the song Anything You Synthetise by The American Dollar. 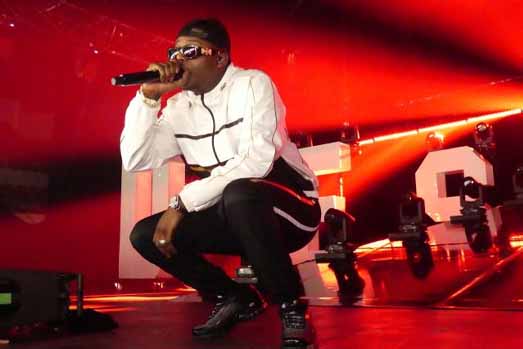 Ninho collaborated with Sadek on the single Madre Mia which was a great success and is a certified diamond single.
On March 30, 2018, the singer releases the mixtape M.I.L.S 2.0. It meets an impressive success in France by ranking 2nd in the charts. M.I.L.S 2 is officially certified double platinum by the SNEP with more than 200,000 sales equivalents.

In addition to this mixtape, "N.I." is also taking the featurings area by storm. It made no fewer than 14 collaborations during the year. The track Air max in duo with Rim'k meets a great success: it is certified diamond single and has more than 129 million views on Youtube. Ma 6té a craqueque, in duet with Kpoint, as well as Longue vie de Sofiane featuring Ninho and Hornet la Frappe are both certified platinum singles. Several other featurings have obtained various certifications.