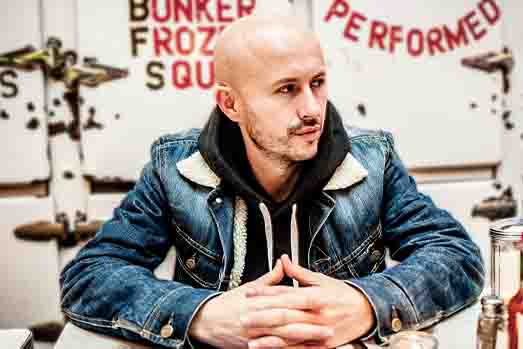 He released his first album, Tales of the Forgotten Melodies, in March 2005 after two EPs whose genre mixes trip hop, hip hop and downtempo. His main musical influences are black American music and 1960s pop.

Wax Tailor's first record appearance dates back to 1993 on the compilation Yvelive 2 (Le Cry) alongside the band NSA from Mantes-la-Jolie. Founder of the group La Formule in the 1990s, host on radio Droit de Cité in Mantes-la-Jolie1, Jean Christophe Le Saoût launched his label Lab'Oratoire in 1998 and produced La Formule as well as other projects (Breakbeats Breaking the wave, Breathing Under Water...). Since 1994, in parallel to La Formule, he has been working on several projects ranging from trip hop to breakbeat. 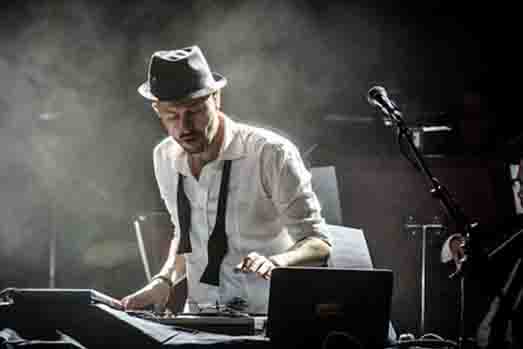 In 2000, he launched the project Breathing under water in collaboration with, among others, Looptroop, a Swedish group whose first French tour he staged in 2001. This is the period when he seems to break away from French rap.

He starts working on his project Wax Tailor in 2002, and releases in 2004 a first EP that he qualifies as orchestral hip-hop.

In 2005, he released the album Tales of the Forgotten Melodies, which quickly found an audience4 that went far beyond the specialized public. There followed a long tour in France but also around the world where the album received very good feedback, especially in the United States4 where the album was released in the same time.
In 2007, Wax Tailor returns with a second album Hope & Sorrow which confirms his sound identity and makes him one of the leading artists of the international electro-hip-hop scene.