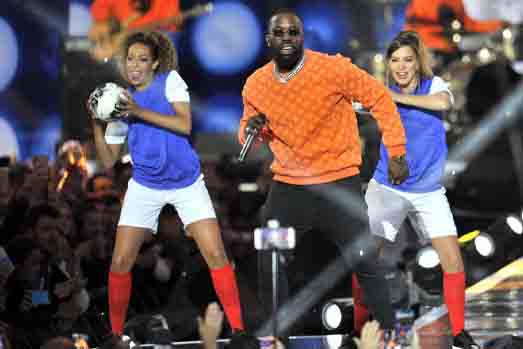 Vegedream, pseudonym of Satchela Evrard Djedje, is a French rapper and singer-songwriter, born on August 25, 1992 in Orleans (France). He is mainly known for his song Ramenez la coupe à la maison, after the victory of the French soccer team in the 2018 World Cup.
Satchela Evrard Djedje was born on August 25, 1992 in Orleans. He is the son of a music producer and nephew of an Ivorian artist, Ziké.

During his childhood, he spends a few years in Gagnoa, his father's hometown in Ivory Coast, from where he gets his gimmick "That's Vegedream from Gagnoa", present in several of his songs. He is nicknamed Vegeta after the fictional character in the manga Dragon Ball,

Member of the group La Synesia that he created with friends1, he started a solo career with the single La Fuite, which went viral3. He will release his 1st mixtape Marchand de sable then his re-release including 10 unreleased tracks. 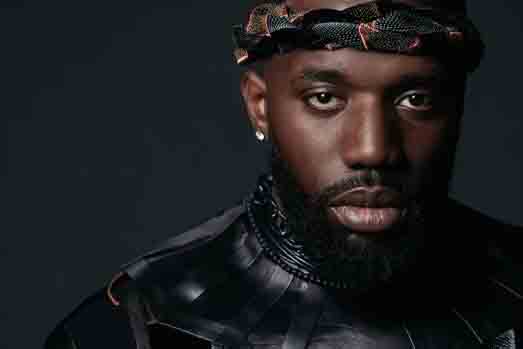 In 2018, the title Bring the Cup Home, broadcast after the French team's victory in the 2018 World Cup and which became the official anthem of Les Bleus' victory in the competition1, gave it significant media exposure, with more than 65 million views on YouTube in November 2018.

He also appeared on the soundtrack of the film Taxi 5 with the song Du Temps.
He collaborates with many artists such as Damso, Dadju, Ninho, Shy'm or KeBlack [ref. desired].
He participates in the award ceremony of the 20184 Golden Ball. The same year, he collaborates with Sofiane on the album 93 Empire.

On July 12, 2019, Végédream releases in collaboration with the artist Ninho his 1st studio album entitled Ategban in reference to the Ivory Coast. Composed of 18 tracks, the album will sell more than 5,000 copies during its first week of operation.
He lends his voice to the character of Petit Diamant in the French version of the film Les Trolls 2 : Tournée mondiale.