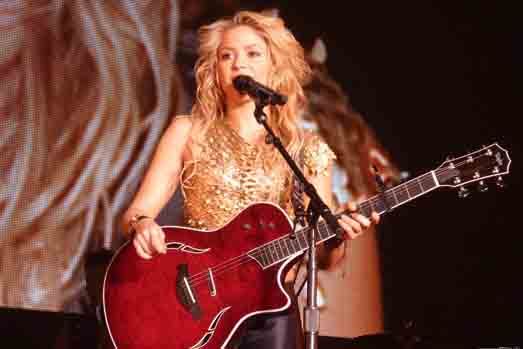 After emerging on the Latin American scene by performing in the 1990s, she achieved international success in 2002 with the title Whenever, Wherever and the album Laundry Service. Famous for her songs mixing Latin pop and world music, she is also renowned for her dancing skills which she uses in her concerts and clips (oriental dance, merengue, tango).

The songs Whenever, Wherever and Hips Don't Lie are her two biggest hits with respectively 5 and 8 million copies sold, ranking No. 1 in about thirty countries. Other of his songs are number one in several countries including La tortura, Beautiful Liar, Waka Waka (This Time for Africa), Loca, and Chantaje. 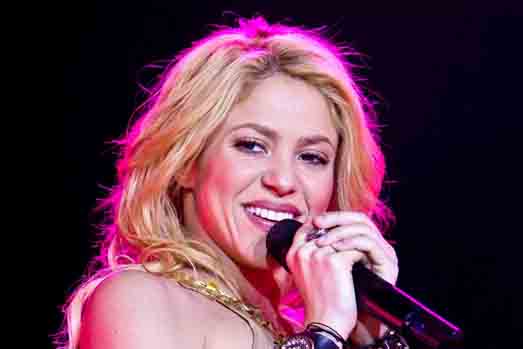 In 2010, she sang Waka Waka (This Time for Africa), which was chosen by FIFA as the official song of the 2010 FIFA World Cup and became the best-selling single in the history of this event (more than 5 million copies that year).
Holding the sales record for a Colombian artist (80 million), she is also the only Latin American artist to have simultaneously placed a song at the top of the American, Australian and British charts. In 2009, Billboard named her the best Latin American female artist of the decade.

Her humanitarian work is also recognized, particularly through her association Pies Descalzos (en)8 , which helps underprivileged children whose families have been victims of armed groups by providing them with access to education. Many of his personal profits (particularly those related to advertising) are paid to him.