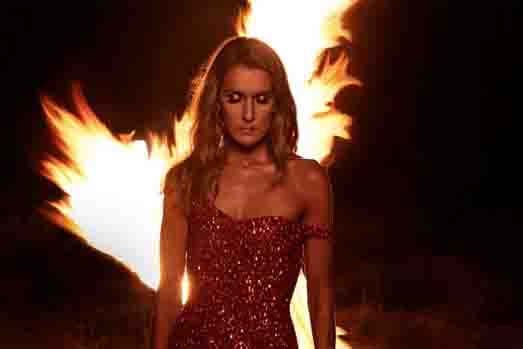 Céline Marie Claudette Dion; born 30 March 1968 is a Canadian singer. She is renowned for her powerful, technically skilled vocals, and remains the best-selling Canadian artist and one of the best-selling artists of all time with record sales of 200 million copies worldwide. Born into a large family from Charlemagne, Quebec, she emerged as a teen star in her homeland with a series of French-language albums during the 1980s. She first gained international recognition by winning both the 1982 Yamaha World Popular Song Festival and the 1988 Eurovision Song Contest, where she represented Switzerland. After learning to speak English, she signed on to Epic Records in the United States. In 1990, Dion released her debut English-language album, Unison, establishing herself as a viable pop artist in North America and other English-speaking areas of the world. She also scored a series of international number-one hits, including "The Power of Love", "Think Twice", "Because You Loved Me", "It's All Coming Back to Me Now", "My Heart Will Go On", and "I'm Your Angel" 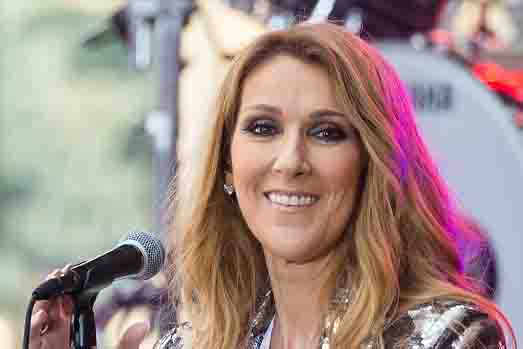 Dion continued releasing French albums between each English record; D'eux (1995) became the best-selling French-language album of all time, while S'il suffisait d'aimer (1998), Sans attendre (2012), and Encore un soir (2016), were all certified diamond in France. During the 2000s, she built her reputation as a highly successful live performer with A New Day... on the Las Vegas Strip (2003–07), which remains the highest-grossing concert residency of all time, as well as the Taking Chances World Tour (2008–09), one of the highest-grossing concert tours of all time. Dion's music has been influenced by genres ranging from rock and R&B to gospel and classical. Her recordings are mainly in French and English, although she also sings in Spanish, Italian, German, Latin, Japanese, and Mandarin Chinese. While her releases have often received mixed critical reception, she is regarded as one of pop music's most influential voices. She has won five Grammy Awards, including Album of the Year and Record of the Year. Billboard named her the "Queen of Adult Contemporary" for having the most number ones on the radio format for a female artist.[8] She is the second best-selling female artist in the US during the Nielsen SoundScan era. In 2003, she was honoured by the International Federation of the Phonographic Industry (IFPI) for selling over 50 million albums in Europe.